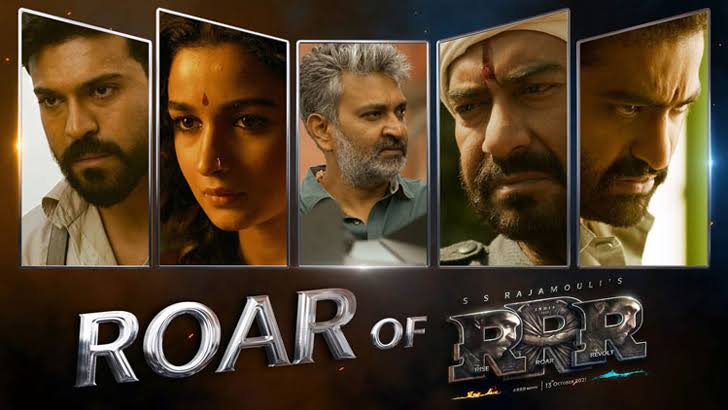 The much awaited Indian movie 'RRR'. The release date of the movie has been postponed due to various reasons. However, after a long wait, the movie was released today (March 25) in about 8,000 countries around the world. In the meantime, the audience's enthusiasm for the film is going to be noticed.
'RRR' has made a fuss with the trailer. Waiting for release. That wait came to an end. The audience is going to see the star-studded movie in groups.
The movie stars two popular southern stars Junior NTR and Ram Charan. Bollywood superstars Ajay Devgn and Ganguly Alia Bhatt will also be seen in cameo roles.
The movie is directed by SS Rajamouli, the director of 'Bahubali'.
The idea is that 'RRR' will be a commercial success. According to the Indian media Bollywood Hangama, considering the hype, 'RRR' has been released very widely all over the world. In India, the Hindi version has been released in about 3200 cases. Somewhere in the south, its screen is between 3 and 3 and a half thousand.
Sources further said that the film will be seen outside India at 1850. In all, the movie will be released on more than 8,000 screens worldwide.
'RRR' will also be released on IMAX screens in more than 100 theaters worldwide.