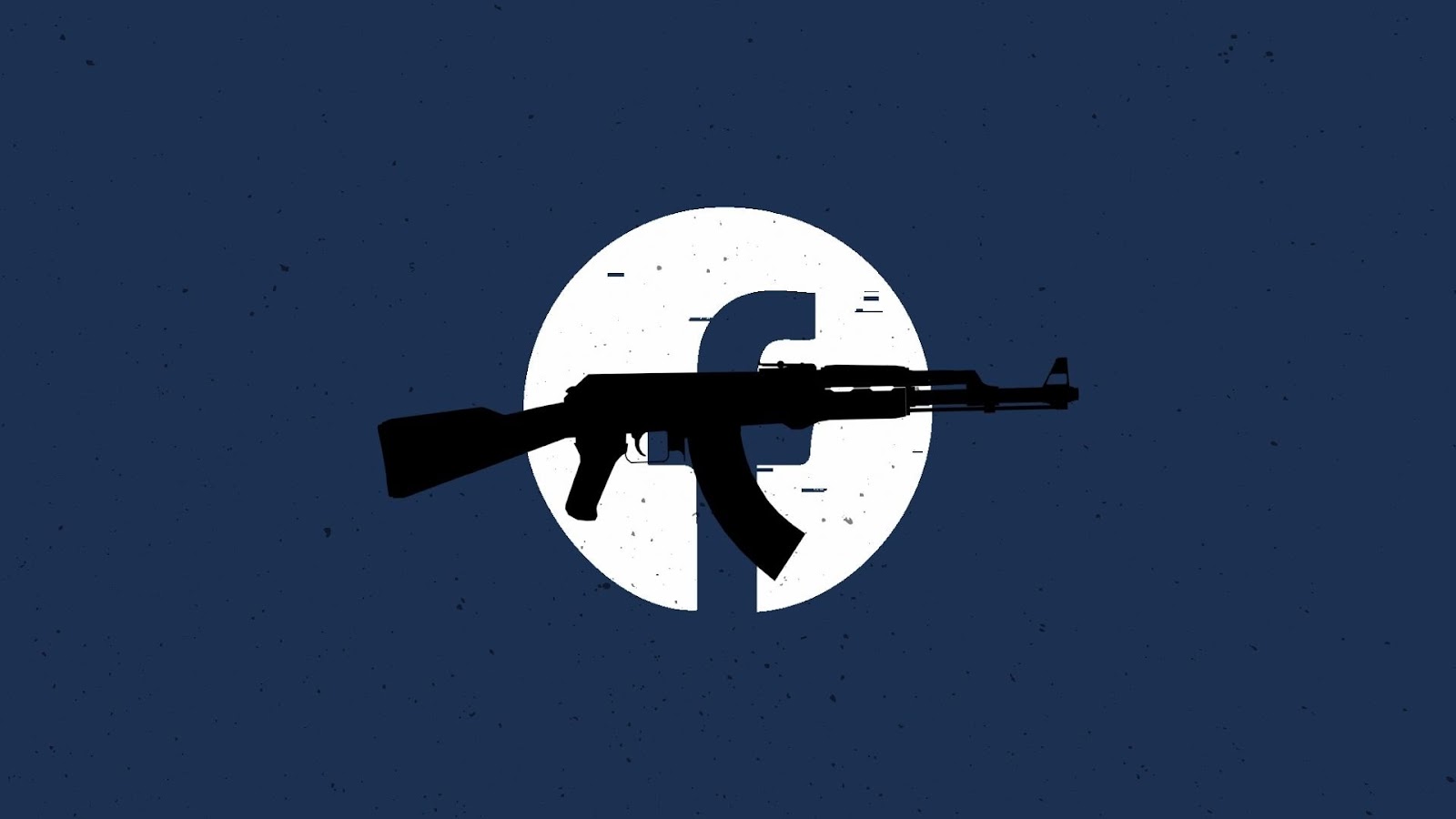 Facebook has developed a secret blacklist of over 4,000 individuals and organisations across the world that it considers "dangerous" as a part of its Dangerous Individuals and Organizations (DIO) policy, according to internal Facebook documents.
This was revealed by The Intercept, an American news organisation.
The list, including militant organisations, hate groups and politicians, also names six militant organisations and one individual in Bangladesh.
These are: Al Mursalat Media; Islamic State Bangladesh; Harakat ul-Jihad I Islami - Bangladesh; Ansarullah Bangla Team; Jamaat Ul Mujahideen Bangladesh (JMB); Saham al-Hind Media, and Tariqul Islam, who is also affiliated with Jamaat Ul Mujahideen Bangladesh.
The Intercept published a full snapshot of the complete list containing the names of the organisations and individuals. All the blacklisted entities are currently banned on the social media platform.
Users who discuss these groups or individuals on Facebook may be penalised by the social media platform according to a three-tiered system.
Those who commit "serious offline harm", such as terrorists and militant organisations, are placed in Tier 1. Tier 2 includes "Violent Non-State Actors", such as armed Syrian rebels, according to Facebook. Tier 3 consists of people and organisations that Facebook says violate its hate speech and dangerous organisation policies, but who "haven't necessarily engaged in violence to date or advocated for violence".
All the Bangladeshi names fall under Tier 1, meaning discussing them on Facebook may result in heavy penalties.