What is an eSIM? 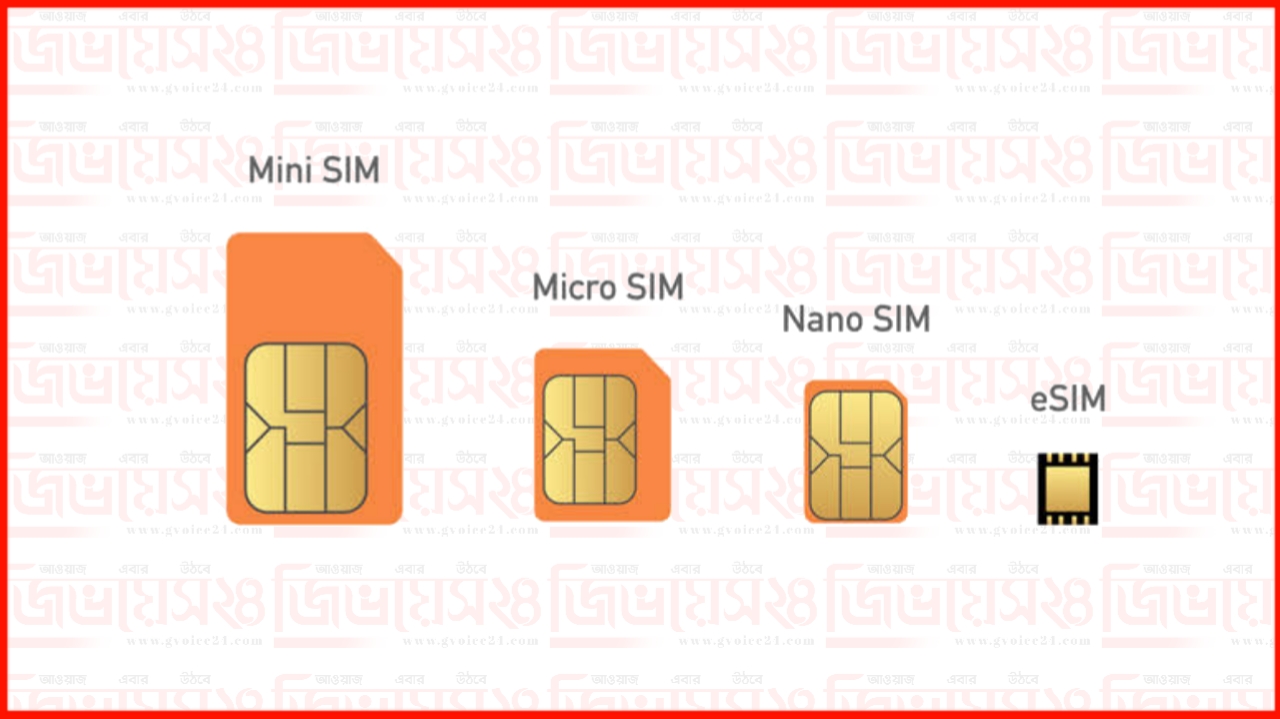 The humble SIM card has survived for quite a while, but it’s no longer used in modern, premium phones. Instead, manufacturers incorporate embedded SIMs, or eSIMs, to identify your device to carriers. Tried-and-true SIM cards are still in use by pay-as-you-go services, like Straight Talk, but it’s becoming more and more common to find that your phone now comes with an eSIM rather than a physical SIM card.
Here, we explain what an eSIM is and how it’s different from a removable SIM card.
What is a SIM card?
This is the more familiar solution of the two. It’s a Subscriber Identity Module that sits in a special tray and slides into a device like a drawer. It’s typically supplied by a carrier and programmed with your device’s unique serial number, IMEI, ICCID, authentication key, the device PIN, SMS messages, and so on. Without this card, your phone can’t make any standard calls outside dialing 911 across a wireless network.
This card is usually small, has a notch on one corner, and has one face-down side with gold circuits that are read by the card reader embedded on the motherboard. However, because it’s removable, end-users can remove it from one device and insert it into another. This allows customers to upgrade their phones outside the mobile carrier.
What is an eSIM?
An embedded SIM, or eSIM, cannot be removed. It’s a programmable SIM card that’s physically connected (soldered) to the motherboard. It does everything an external SIM card does, only you can’t physically remove it without breaking open the phone and unsoldering the chip.
At first, this may seem problematic. For instance, when traveling abroad using phones with removable SIM cards, you must swap to another carrier’s SIM card to keep mobile coverage. Likewise, if you wanted to switch local carriers but keep your phone, you’d discard the older carrier’s card and install the new one.
However, eSIM technology makes switching carriers even easier. Instead of waiting for a new SIM card to ship or having to visit a local store to have a new one created, you can make the switch right on your phone, as there are a few new settings devoted to your eSIM card that allow you to switch between lines and carriers and manage accounts. If you’re a dual-SIM user, eSIM technology supports multiple accounts — and switching between them is super easy.
Google’s Pixel 2 shipped with an eSIM that only supported Google Fi, whereas the Pixel 3 and newer support third-party mobile carriers. On the Apple front, the iPhone XS and newer include eSIMs, as does the iPad Pro 2018 model and newer. The Apple Watch Series 3 and newer also include eSIM technology.
However, the Chinese version of the iPhone XS did away with the eSIM altogether — instead, it offered a dual-SIM slot (a practice continued with the iPhone 11). That means Chinese carriers may be less interested in adopting the new tech, which is bad news for those who were looking forward to using an eSIM to travel to China.
Finally, Microsoft’s Surface Pro LTE was the first Windows 10 device to ship with eSIM technology.
Outside easier carrier transitions, eSIM technology has another benefit: No physical SIM tray. Devices can be smaller because the eSIM chip is embedded on the device’s motherboard — there is no physical sliding tray to take up unnecessary space. This translates to a thinner design, larger battery, and so on. The Apple Watch Series 6 and Series 5 already have eSIMs, and that helps Apple keep the overall size down, which is vital for a wearable.
When can I start using an eSIM?
Chances are, your mobile device already has an eSIM card, as we’ve outlined above. Laptops with cellular connectivity mostly connect using eSIM technology, like the Surface Pro X and various models from Acer, Asus, Dell, HP, Lenovo, and Samsung. You will still see cases where SIM cards are employed in laptop designs, although they are growing few in number.
Ultimately, until eSIM tech becomes the universal standard, many phones will still have a tray designated for a removable SIM card.  There’s nothing wrong with using one of these phones — it’s just an older means to identify you on a carrier’s network. Still, swapping out a SIM card can be troublesome given its size and delicate do-not-touch circuits. Managing an eSIM, then, is just easier for everyone, whether you’re switching phones or moving to another carrier.