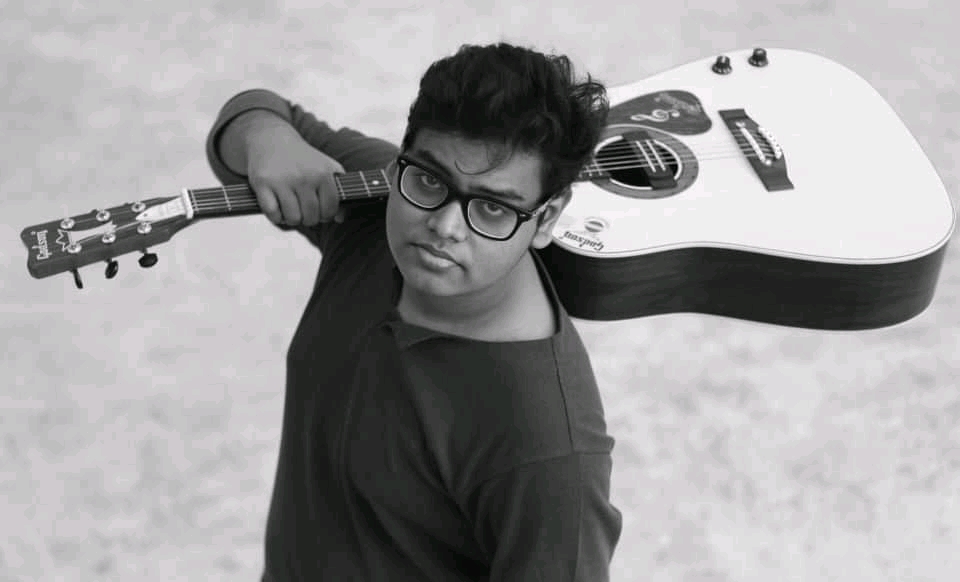 Popular artist-composer Arfius Al-din is appearing in front of the audience with a new solo album for the coming new year.
This is the eighth single of his career. The name of the album is 'Long Way.' In these songs, Arfius Al-din has sung along with Kheya, Ridoanul Haque  Siyam, Niti and Swaralipi. The album is written by Zahid Akbar, Rabiul  Islam Jibon,Mizan, Ridoanul Haque Siyam and Hasan.
The melody is  composed by Arfius Al-din and Refaat. The songs have been composed by Refaat and Rafi.
As always, the album has been arranged with electro and metal song. The album will be released in a few days by the production company JioSaavn.
In this context, Arfius Al-din said, "I have composed the song of 'Long Way' album with a lot of time. I did all the songs in my own style. I hope the audience will like it.''