What is the Omicron variant? 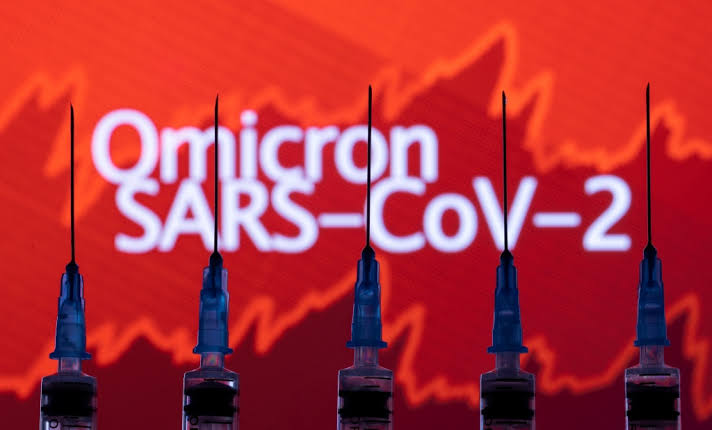