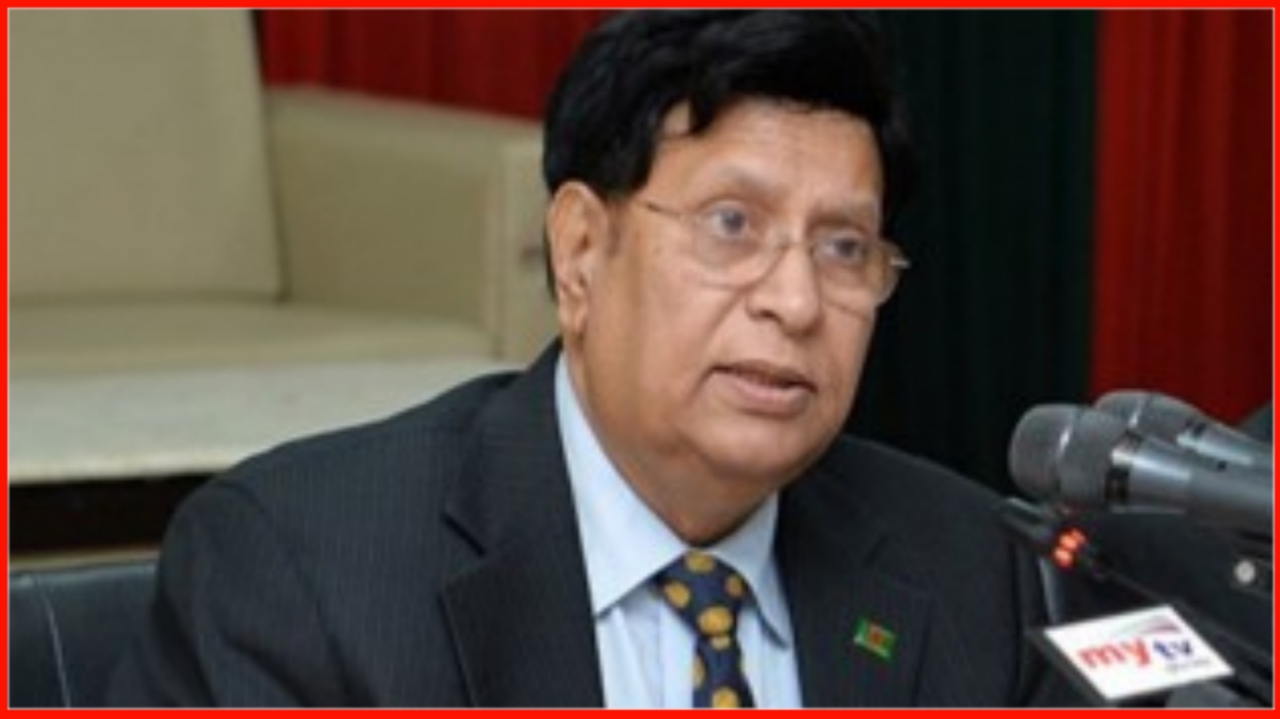 Desk News: The 20th session of the Council of Ministers of Developing-8 known as D-8 will be held in Dhaka on July 27 with issues, including food and energy, high on agenda. ‘Food security and energy security have now become global issues.
These will be elaborately discussed in the D-8 ministerial conference as there is much scope of cooperation in these areas among the member countries,’ foreign minister AK Abdul Momen told a press conference at his ministry. He said that the energy security was now globally discussed and so it would get importance at the conference expected to be inaugurated by the prime minister, Sheikh Hasina, virtually.
The foreign minister said that tourism was another issue, which would also be discussed. ‘Egypt, Malaysia and Turkey are mature in tourism industry. We have scope to do more through cooperation,’ he added. He underlined the need for promoting trade among the D-8 countries that included Bangladesh, Pakistan, Egypt, Indonesia, Iran, Malaysia, Nigeria, and Turkey. Momen said that trade among the D-8 countries could be boosted by implementing the D-8 Preferential Trade Agreement effectively.
The foreign minister said that the D-8 meeting to be held on July 27 would take decision about Azerbaijan’s membership in the forum. The D-8 Preferential Trade Agreement (PTA), signed on 13th May, 2006 in Bali, Indonesia is regarded as one of the most tangible outcomes of D-8 cooperation in trade, United News of Bangladesh reported.
The agreement has been a manifestation of the mutual desire to deepen trade relations among the member states and marked the beginning of economic dialogue at a higher level. The PTA, after many rounds of discussions and multilateral negotiations, became effective on August 25, 2011.
Momen said that some foreign ministers of the D-8 countries would be represented by their colleagues at the meeting. Bangladesh will also host the 45th session of the D-8 Commission from July 25 to 26, according to the UNB report.
The establishment of D-8 was announced officially through the Istanbul Declaration of Summit of Heads of State/Government on June 15, 1997.
The objectives of D-8 Organisation for Economic Cooperation are to improve member states’ position in the global economy, diversify and create new opportunities in trade relations, enhance participation in decision-making at international level, and improve standards of living, according to its official site.