3 types of fasting observed by Muslims 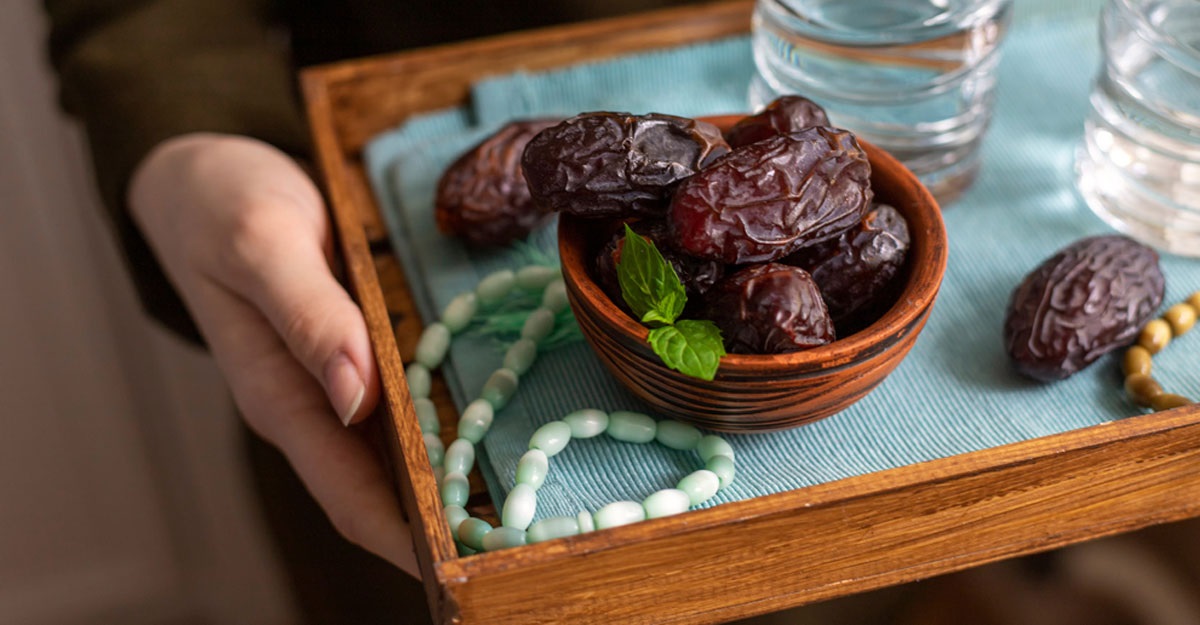 Fasting is the third pillar of Islam and it has been made obligatory in the month of Ramadan by Almighty Allah for all Muslim adults.
Islamic Shariah has three types of fasting that we should know as loyal Muslims. Let’s discuss each of them according to their stated importance in our religion.
Fard Fasting
‘Fard’ is an Arabic term for announcing Islamic behavior that is ‘obligatory’ for Muslims. Fard fasting includes fasting that must be followed by all believers of Allah and its Prophet Muhammad during the month of Ramadan. Leaving them is considered a severe sin for Muslims to be held accountable on Judgment Day.
Wajib Fasting
Also known as ‘penalty’ fasting in Islam, Wajib fasts are those that become mandatory for Muslims in some typical cases. For example, if a person misses his Fard fast or breaks their Nafl fast for any valid reason, he or she is obliged to make up for it. This fast can be observed at any time, except for the five days when Allah banned Muslims from fasting under any circumstances.
Five days when observing fasting is strictly prohibited includes the day of Eid-ul-Fitr, the day of Eid-ul-Adha, and the eleventh, twelfth, and thirteenth day of Zil Hijjah.
Nafl Fasting
Nafl Fasting is an additional fasting day that is neither obligatory nor wajib for Muslims. These are optional fasts that one can perform voluntarily. It should be noted that Muslims do not sin by not observing Nafl fast. But they are richly rewarded by Allah for seeing them only to connect with him at a deeper level.
Notably, it is important to remember that Muslims are forbidden to observe the fasting of Wajib and Nafl on the five forbidden days mentioned above.