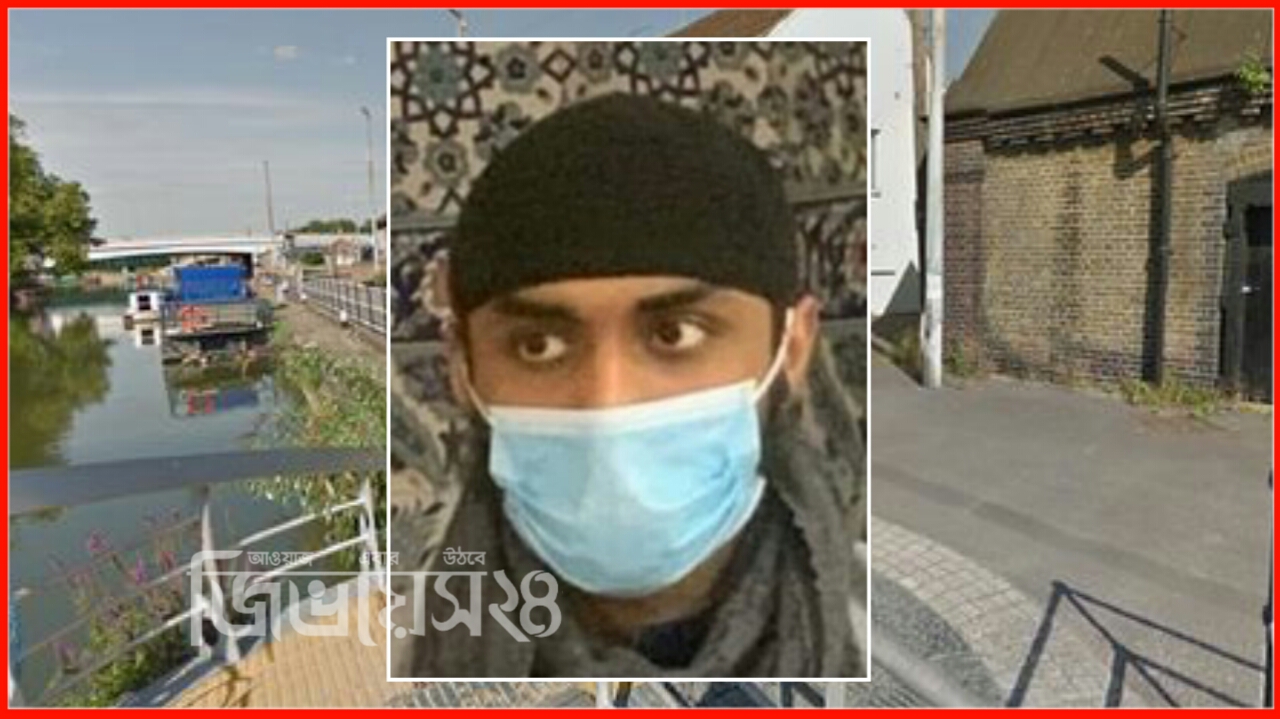 A murder investigation has been launched following the fatal stabbing of a 22 year old Imam and Quran reciter in Tower Hamlets.
The man, named locally as Mohammed Aqil Mehdi, 22, was pronounced dead at the scene of the attack in Navigation Road, Tower Hamlets, at 08:43hrs on Saturday.
Aqil's home is in Kanishail village of Dhakadukshin in Golapganj upazila of Sylhet. He is the son of UK expatriate Ziaur Rahman.
London Ambulance Service were called to reports of an unresponsive man. Officers attended with paramedics but were unable to save him.
Mohammed’s next of kin have been informed and are being supported by specialist officers. A post-mortem examination will be arranged in due course.
The investigation is being led by homicide detectives from Specialist Crime, although there has been no arrest at this stage.
Mohammed’s Quran teacher, Ishaaq Abu Rahmiyyah Jasat, posted on Facebook: “Inna lillahee wa Inna ilayhee raaji’oon. It is with an extremely heavy heart that I announce the passing away of my dear student, Hafidh Mohammed Aqil Mehdi. Aged only 22 years old, he was stabbed to death in the early hours of Saturday morning in East London
“Hafidh Aqil was a very special student of mine whom I’ve had the blessed opportunity to teach and mentor for the past 10 years. Words cannot alone describe how much he meant to me. He always tried and excelled so much in his Qur’anic journey, studying and staying with various teachers in Egypt too.
“His mother is an experienced teacher of the Qur’an and has always made so much effort behind her son. Every year for the last ten years, his mother would contact me and ask me to help secure Hafidh Aqil a Taraweeh placement and Alhamdulillah, we had led the Taraweeh prayers together on several occasions. He always recited in such a beautiful, melodious and soothing tone. I would never get tired of listening to his Qur’an. Alhamdulillah, I had the opportunity to lead the Taraweeh prayers with Hafidh Aqil for the last time this year during Ramadan.
“SubhanAllah, just like many of the youth today, Hafidh Aqil faced many struggles in his late teenage years. But he had immense love for the Qur’an. He was never afraid to develop himself as a reciter and would regularly ask me for advice. In fact, he had reached out to me via WhatsApp just a few weeks ago asking how I was. He would always message or send me a voice note asking me how I was and requesting to make dua for him. Despite his hardships, he always had a good heart and cared so much for others.
“May The Almighty grant him the highest status of Jannah and accept his efforts for the Qur’an. Please keep Hafidh Aqil and his family in your prayers.”
And Muslim activist Taji Mustafa, who is a friend of Mohammed’s family, said: “Young Aqil was one of the dedicated team of Imams who led salat in Ramadan this year in my local Mosque. May Allah سبحانه وتعالى have mercy on him, forgive him, protect him from all punishments and grant him Jannat ul firdous without accountability. May Allah grant his dear mother and siblings sabar and comfort. Aqil’s mum asks for your duahs and forgiveness if Aqil hurt anyone. ‎إِنَّا ِللهِ وَإِنَّـا إِلَيْهِ رَاجِعونَ”
Anyone with information should call 101, giving the reference 2171/06NOV.
Information can also be provided to Crimestoppers, anonymously, on 0800 555 111.