A man named Iqbal Hossain left the Holy Quran at the feet of the idol at Nanua Dighi puja mandap in Cumilla, claimed police. 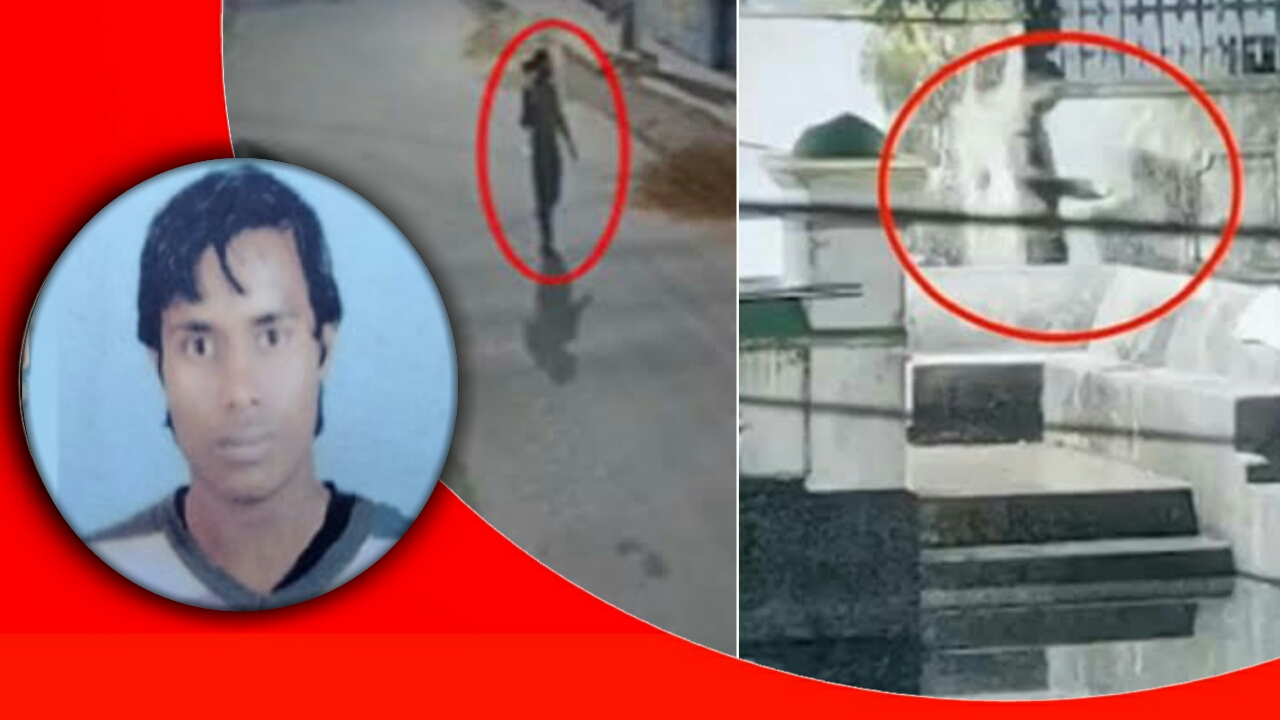 Police identified the person scrutinising CCTV footage, reports Prothom Alo quoting Cumilla Superintendent of Police Faruque Ahmed.
"We are trying to arrest Iqbal Hossain, 35, son of Noor Ahmed Alam from Sujanagar area of Cumilla," said the police official, adding that the dramatic progress has been made in the investigation of multiple agencies of police.
"We have identified the main suspect. Details about him will be disclosed in a press briefing soon," the SP told The Business Standard.
However, he denied to disclose the name when TBS reporter contacted him.
On 13 October around 7:30am, someone left the holy Quran at Nanua Dighi puja mandap under Cumilla Sadar Police Station. Centering the incident, zealots carried out provocative and distorted propaganda. They tried to vandalise the idol and threw bricks at the mandap. They also carried out attacks and set fire to several other mandaps in the district.
Attacks were carried out in several other districts in the country afterwards that left seven people dead.