Momen's India remarks have no link with AL: Quader 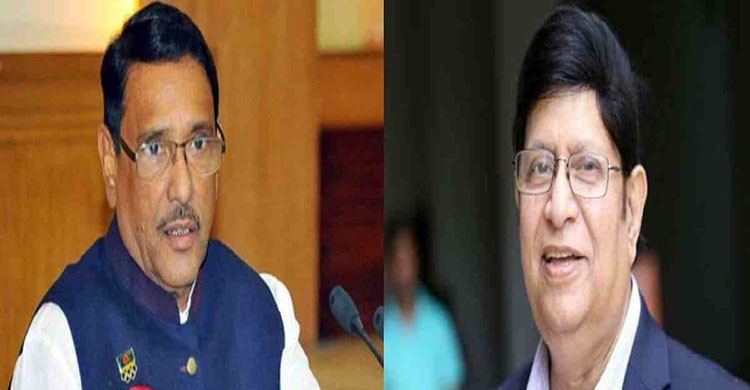 G-voice desk: Awami League General Secretary Obaidul Quader on Friday said the Awami League has never requested India to provide the party with support to stay in power.
"The Awami League has never requested India to provide support to us to stay in power and no one has been given responsibility by Sheikh Hasina to say it. This may be one's personal opinion," he said, reports UNB.
He said this after inaugurating the central Janmashtami procession at Palashi intersection in the capital on Friday.
He commented that Bangladesh has no hostile relationship with India, and the country had been harmed by its hostility with India in the past
He also said that there were no communal attacks except for a few isolated incidents after Hasina's government came to power. Those who attacked the Hindu community were miscreants,he added.