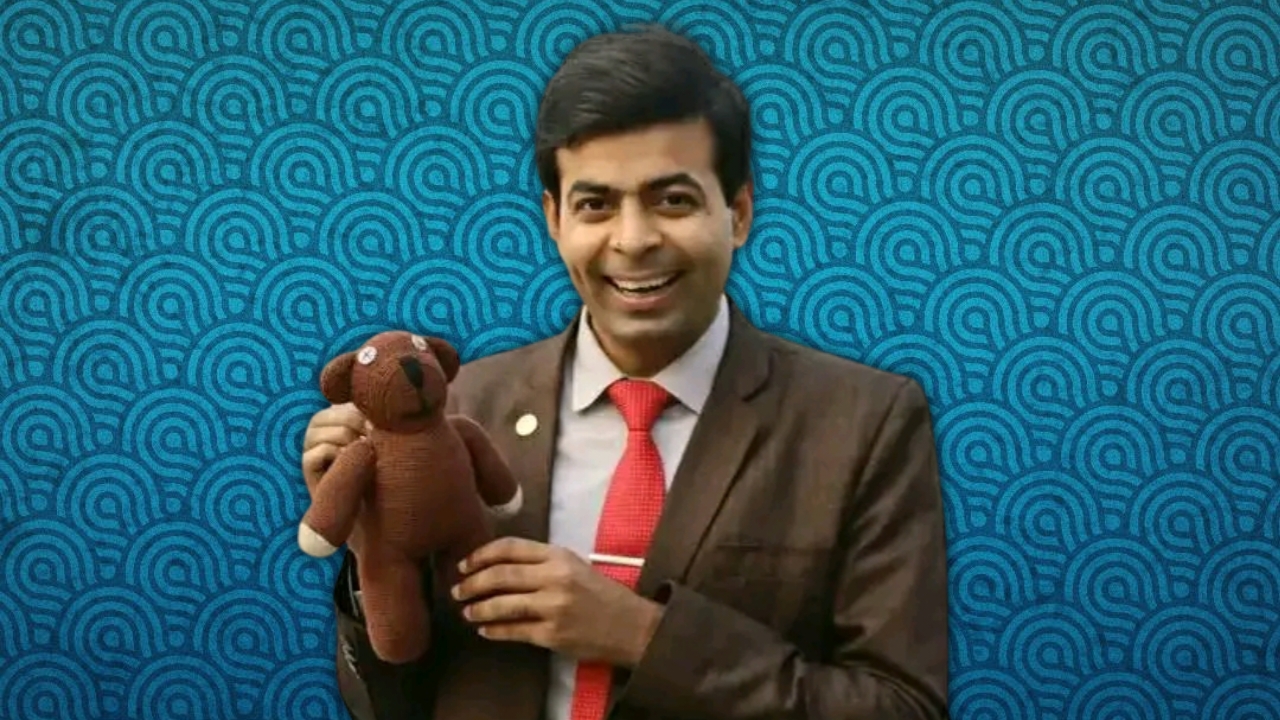 Al Hasan Milad : Rashed Shikder was born on October 5, 1998 in the village of Barar Khanpura of Aminpur Upazila of Pabna district. Father Md. Abdul Mannan Shikdar and Ma Mocha. Asma Begum.
He passed primary from Paikandi Khanpura Government Primary School in 2008, secondary from Aminpur Kazirhat High School in Pabna in 2014 and higher secondary from Dighapatia MK College, Natore in 2018.
A popular face around the world is the British comedian Mr. BinBut it is true that he is now traveling in Bangladesh. He is our country's magician Rashed Shikder. He regularly performs magic in the Bangladesh Television (BTV) magic magazine program Ekshin Pal in 2017.
Mr. When Bin Hollan asked how, he said: When he was a child, someone called Mr. Bean used to say he was angry then. But now he enjoys it. Absolutely Mr. In addition to looking like a bean, the behavior is as if he is a mr. the bean
If you try, then Bengal Mr. Bin can be:
Rashed said, 'Since then I have been trying. But I will not call it imitationI have been following him for years with respect for him.
He also said, 'I am Mr. Bengal. Even before revealing himself as Bean, people used to say, Mr. Looks like a bin. Those who know nothing about me; They are also the first to show Mr. It was called bean.
But if someone called me as a child. Bean used to say, I would have been very angry. Now I thank the Creator, who matched my face with the face of someone known to the world.'
Rashed wants to live a normal life. He also wants to do various welfare works for the society.